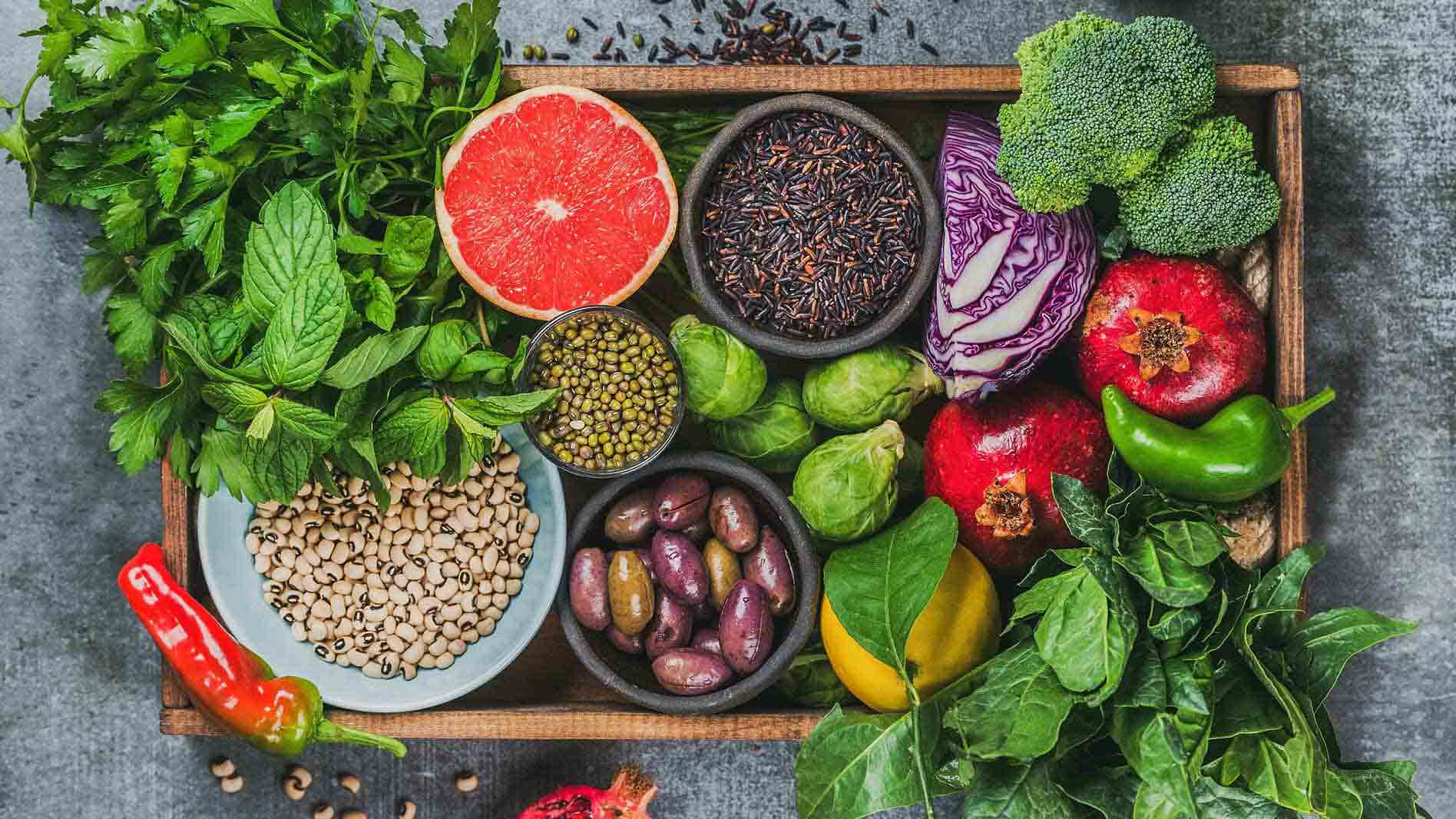 Veganism isn’t going anywhere. In fact, Australia is the world’s third fastest growing vegan market. Even better, businesses are starting to see the opportunity too with the vegan packaged food market alone expected to hit $215 million by 2020. We’re just following trends happening elsewhere in the world. Like the fact that the largest US meat company (Tyson Foods) took five per cent stake in vegan meat company Beyond Meat and Bill Gates and other high net worth individuals invested $108 million in Impossible Foods.

We’ve spoken to the experts and brought together a whole range of vegan food related, community and other learning resources so you never have to go looking anywhere else! 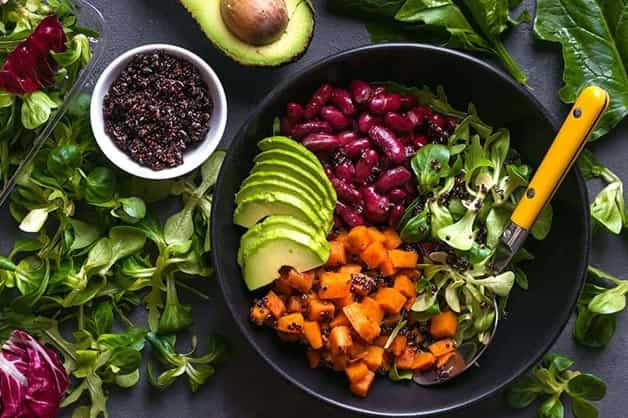 Vegan food is indeed a growing trend, however, it can be difficult to fully understand the intricacies and how delicious it can actually be! Get the low down on our favourite recipes, restaurants and dishes that are vegan and really, really tasty.

Our top vegan picks every side of Melbourne City: 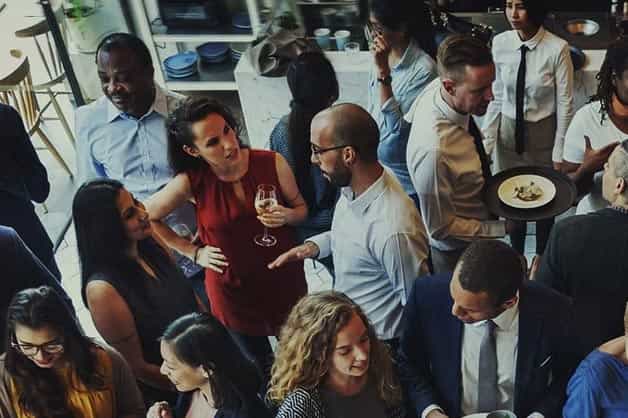 Vegan meet-up groups and communities can be a great way to learn more about veganism and the community – get all your questions answered, including information on the belief systems and ideals.

Apart from the groups below, it’s also really worth searching for local groups in your area such as Sydney Vegans or Melbourne Vegans or Tasmania Vegans, etc. There are usually sub groups on a local basis that are particularly useful for sharing information about new vegan restaurants or finding hidden places that cater to vegans even if they don’t have a fully vegan menu. 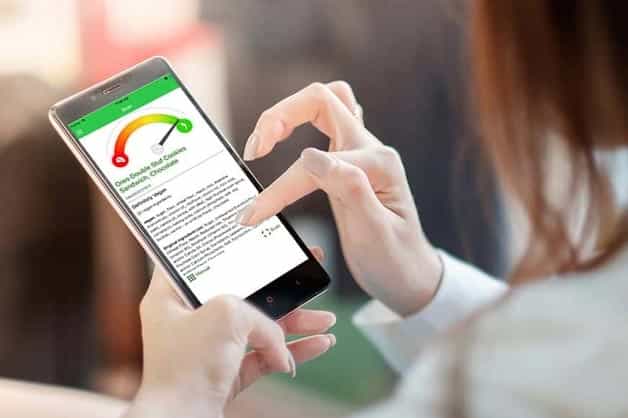 If you’re looking for education or inspiration, there are plenty of resources to help you get going.

This is a list of good frequently asked questions which either a transitioning vegan may ask, or the family and friends or even diners.

Here are just a few insights on Veganism in Australia as of 2016: 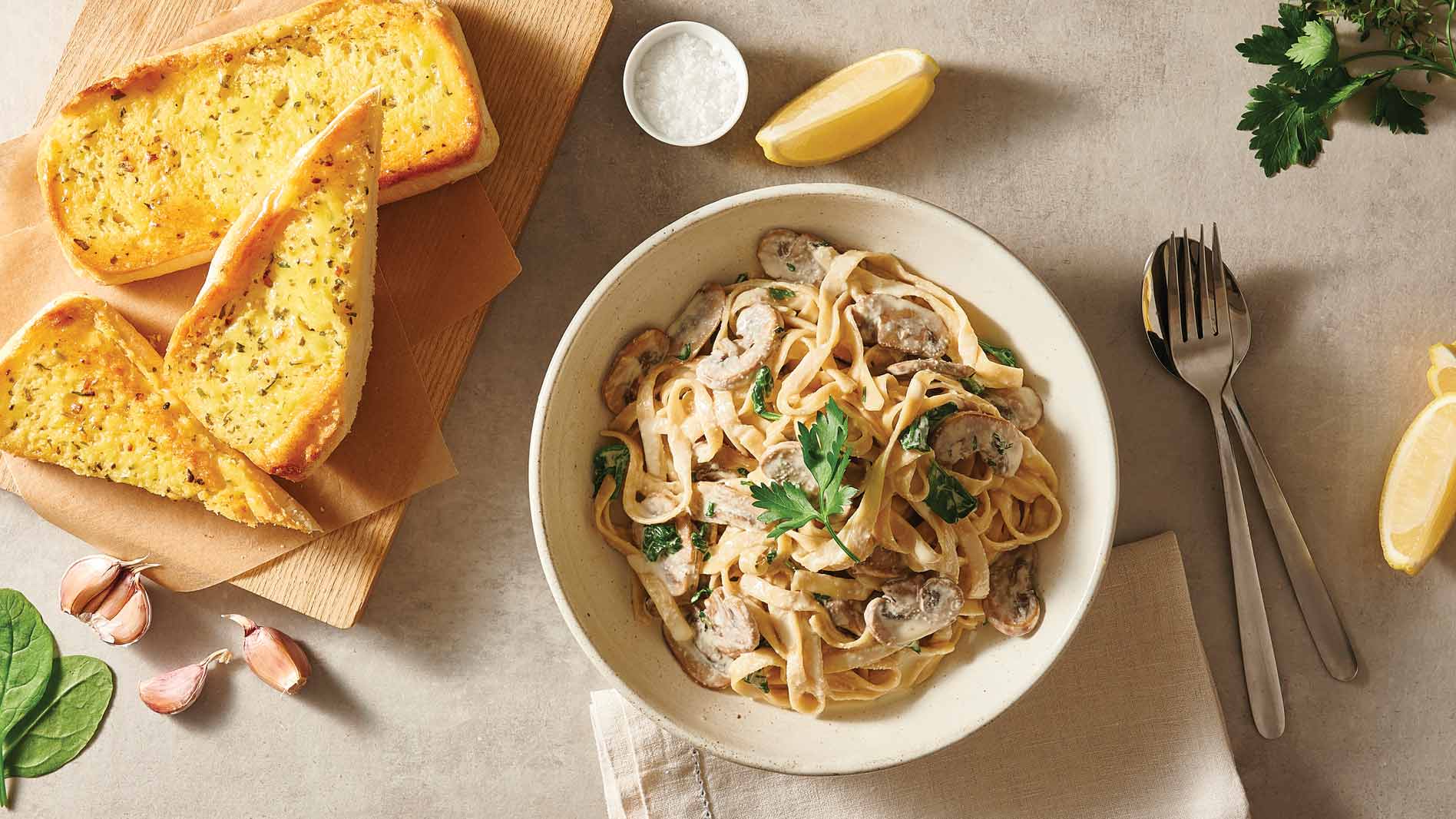 As demand for vegan options continues to rise, we've identified where you can turn for some menu inspiration.
Read more