America’s obsession with the “gourmet” burger reached Australia’s soil in the 2010s, and has become a staple menu item for cafes and restaurants across the country.

Gone are the days where you would head down to the local milk bar to order your favourite, greasy hamburger. Now, burger-inspired cafes and restaurants can be found on nearly every corner in large cities, as America’s gourmet burger craze makes its home Down Under.

After becoming a booming industry in Australia in the early 2010s, the burger business has grown yearly revenue to $8.9 billion with growth expected to continue to expand over the next few years, according to IBISWorld Research. Though, the question is, ‘how did burgers suddenly become the “in-thing” for consumers and hospitality workers? and why are they sticking around?’ 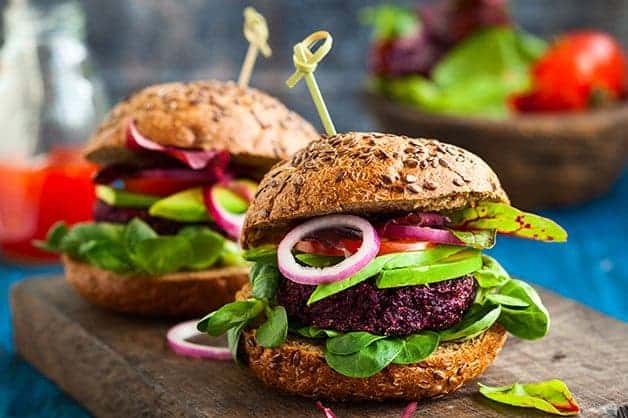 What makes a “great” burger?

These days, consumers have all the options available to them when ordering a burger – a plain cheeseburger, an overloaded patty, sauce, cheese and salad burger, or a plant-based vegan friendly chicken burger,

Bar Luca Sydney’s owner, Sarah Robbins has revealed that when it comes to deciding what burgers to include on her menu, getting the basics right is key. “You have to have quality meat, a really good bun and cheese. You also need a good meat to sauce ratio; so many things can make a good burger.”

Owner of Mister Gee’s Burger Truck, Gee Ozgen explained he credits simple complementary flavours for his great tasting burgers. “We at Mister Gee Burger Truck put a few things together that complement each other,” he said. “We are the guys doing the simple burgers. We put a good beef patty on a good bun with a couple of things that will complement that piece of beef and cheese.” He added: “We were one of the first places in Sydney to do a truffle burger; and that is very simple with caramelised onion, beef, cheese and truffle mayo sauce with a bit of rocket.”

And with more and more Australians switching to a plant-based diet and lifestyle, having vegan options ensures that all customers’ needs will be served. Companies like Plantry fill the gap here, offering plant-based burger buns and patties that are easy to implement. 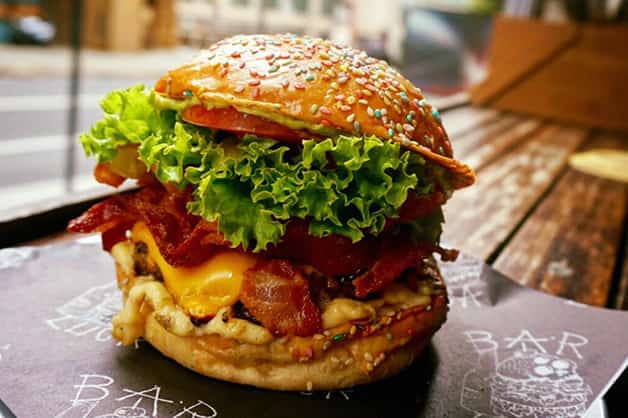 It’s all in the buns:

While burgers are all about the thick, juicy meat patties, the iconic layer of sauce and the little use of salads, their famous buns also define them. Whether it’s a milk bun, plain white bun, Brioche or a plant-based bun, the roll is what brings all of the ingredients together as one. Bar Luca’s, Sarah Robbins explained a “really good bun” can influence the overall burger.

“[Here] we use a milk bun, which I think is great because nothing falls apart [while you are] half-way through eating the burger,’ she explained. “The milk bun also doesn’t over power the recipe’s ingredients, where Brioche are a bit done and dusted now because they are too sweet.”

Gee from Mister Gee’s Burger Truck said “a bun says a lot about a burger because the bun is the foundation that holds everything together. You need a sturdy bun that will soak up the juices [from the meat patty and cheese], while also holding it all in one piece”. 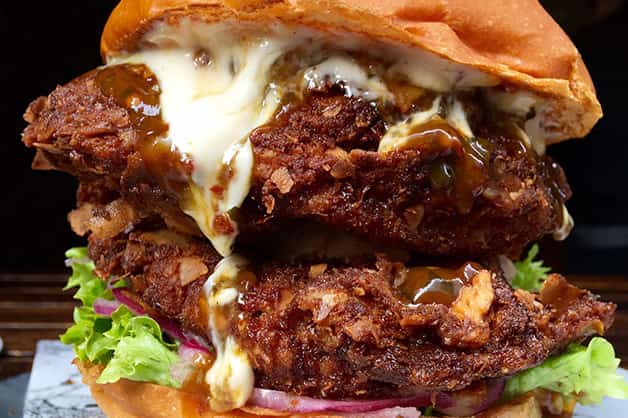 How social media has influenced your burger menu:

The concept of ordering your meal and then simply eating it has changed dramatically, thanks to social media. Now, you order, receive your meal, capture it on your phone’s camera, share it on social media and then dig in. After tucking down on the meal, it is most likely you’ll leave your feedback on the café or restaurant’s social media pages for all to see. While it sounds confronting, those competing in the burger market insist it has actually helped boost their business, and given them the exposure they had been searching for over the years. Sarah from Bar Luca Sydney explained: “Social media has had a lot to do with the growing trend of burgers. All of the Facebook groups [dedicated to burger coverage] have been great for business because it’s another avenue of exposure. They have definitely helped build our businesses over time.”

Burger’s of Melbourne blogger, Brennan Lukav went on to reveal that it was only a matter of time before the burger trend took over social media accounts around Australia. “We are following the trend of America. They have gone burger crazy…and social media has influenced the trend because burgers photo the best and look the most appealing compared to other foods.” He added that the influence of social media and images shared across the sites has the power to control what individuals want to consume and where. “When people see a burger on social media, they instantly feel like they want to eat one,” Brennan said.

Along with social media pages dedicated to covering “Australia’s best burgers”, such as the Fatties Burger Appreciation Society, events purely focusing on the fast food have also been arranged such as the Burgerpalooza festival in Sydney or Burger Fest at the Nest. 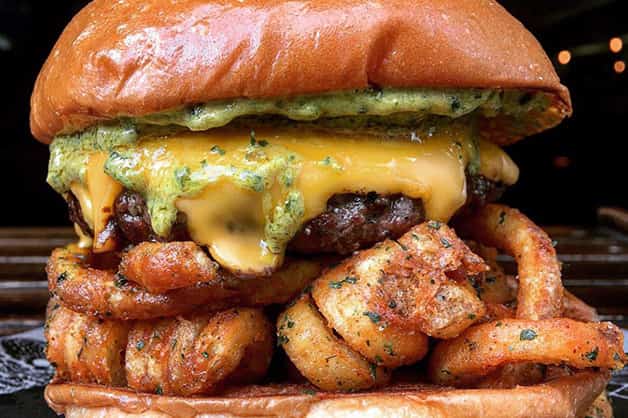 Looking to track down the best buns for your burgers? We’ve reviewed all the options here!

Chef Rory has revealed the steps to his delicious Karaage Chicken Burger recipe in great detail. Perfect as a dine in option or for takeaway, add it to your menu today.
Read more

From takeaway staple to a gourmet delight, here's how burgers have changed over the last 130 years.
Read more 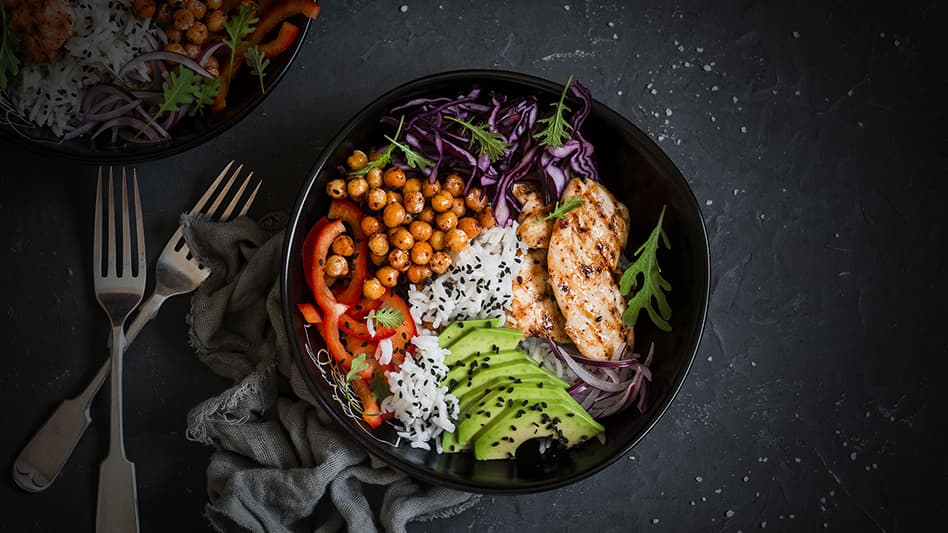 The 7 Biggest Food Trends From the Past Decade

19th February 2022
The 2010s was a big year for food - check out some of the biggest food trends from the past decade and whether they are still relevant to your menu planning today.
Read more
Also of Interest
Start Getting Fed with Ideas